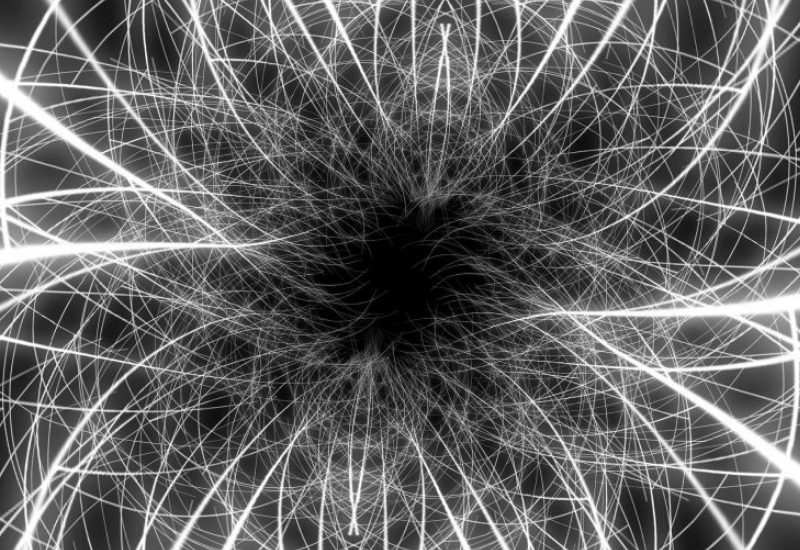 The term “vital currents” indicates the non-molecular information that enables various bodily systems to communicate in real time.  Faced with a field still remaining to be explored, Nutripuncture® has chosen to use this generic, and certainly not scientifically recognised, term.

It is likely that the meridians described in Chinese tradition correspond to the cutaneous paths of these currents.

According to works by Fritz-Albert Popp and Sclebush, they are biophotons, electromagnetic waves, or at least there is an important correlation with these physical phenomena.

As for their possible origin, we cite the revolutionary research by the winner of the Nobel Prize for Medicine, Luc Montagnier, who showed that DNA produces electromagnetic signals.

Gradually, through numerous clinical observations, the relationship between psychosomatic functions, vital currents, and trace metal complexes has been identified.
By using them at first in an isolated manner, and then in combination, it has been possible to evaluate the action of each Nutrient on the specific vital currents and also to identify the circuits formed by the 38 vital currents to ensure the psycho-physical dynamic.

Over time, it has been possible to observe the relationship that exists for example between venous circulation and a person’s receptivity, between one’s sight and his or her ability to project, between intestinal assimilation and the ability to choose, etc.

Thus, gradually, a network has taken shape that links the body and psyche, in which they work together on physical and psychic functions, fed by the information circulating through the vital currents.

This is a network, in which pulses circulate, that:

Nutripuncture® research conducted on people of modern times takes into consideration their interaction with an environment that is greatly charged with stimuli and quite different from the context that witnessed the birth of acupuncture thousands of years ago. The last century has been witness to many revolutions and paradigm shifts (cultural, social, in human relationships and communications), which have necessarily been accompanied by profound changes in the body, in cellular communication, and cerebral organization.

Thanks to its plasticity, the body has no doubt called for the activation of new vital currents in order to better manage the massive amounts of information that come from the interaction of billions of human beings with an environment that is evolving and producing at an amazing speed.

This is why, in contrast to acupuncture, Nutripuncture makes it possible to address the behavioural disorders affecting humans today, which weaken the vitality of their vital currents and pave the way for new disorders. Its purpose is there-fore to modulate the expression of an emotional, sensory, and cognitive potential, which is sorely tested by a lifestyle that is often incompatible with the body’s natural rhythms and inhibits the expression of the elements of which it is made (Water, Air, Earth, Fire, Ether) and which are also present in our planets.

Nutripuncture® has identified 38 vital currents: 28 of these are common to women and men, with 5 unique to each gender.

Nutripuncture®, recognised by the University of Traditional Medicine in Beijing, is now practised by an ever-growing number of health professionals in many countries around the world. In 2012 Nutripuncture® became fully recognised as a well-being and bio-natural profession in Italy.