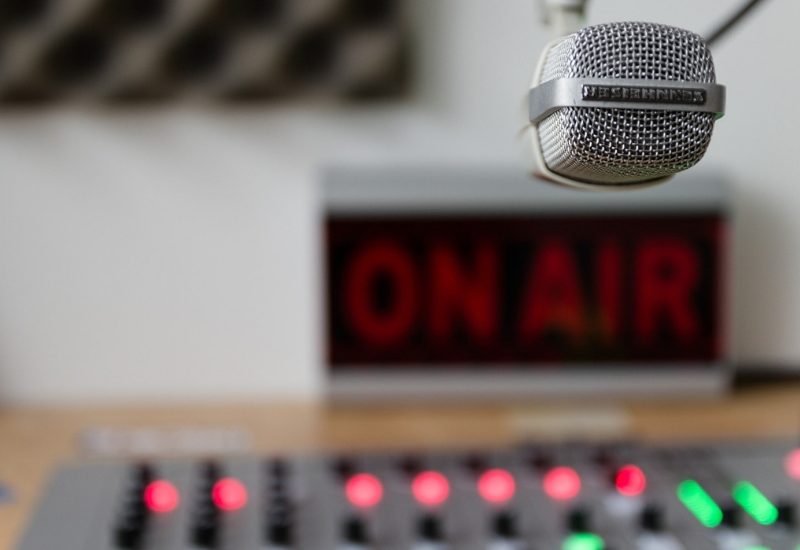 If human beings represent the most complex life form, which of the expressions that characterize them could sum up their complexity? Certainly the voice, as a mirror of the individuality that characterizes each being, identifies his/her genre, age, mood, intentions, … is a form of communication allowing rich exchanges at the cognitive level, but also an expression with musicality, emotionally charged vibrations and more.

The research, on language, gestural and sound, developed by the association Human-Voices, whose Honorary President is Edgar Morin, sociologist father of Complexity, provided important material on the “communicative potential” of the voice, by evaluating its sounds and especially its impact on vitality, physical and mental, of the interlocutors. In reality, the vibrations that characterize a voice, represent a value that is often underestimated, extremely powerful at the emotional level, capable of activating deep memories and relational dynamics that escape cognitive control. In fact, although many techniques seek to “work” the voice, it still retains its signature and its profound message, related to its vibrations, sound codes.

In fact, if the words are filtered by the mind, the sound vibrates through the body, which translates the codes in real time, generating in the listener an immediate, instinctual-emotional response.

Preliminary studies, conducted by Human-Voices researchers on the “sound potential” of the human body, a sophisticated musical instrument, have made it possible to identify the maturation path that, depending on the quality of the environmental stimuli, reaches its climax at puberty, with the molt of the voice. A ” sound metamorphosis” (more accentuated in men, but also more discreetly present in women) allowing each individual to access his/her true voice, to develop and realize his/her acoustic potential.

HUMANIZING OUR VOICE –  A NEW EDUCATION

In the contemporary world, communication has an ever more decisive role.

From the “face-to-face” interaction between the student and the teacher to economic-commercial transactions to politics and diplomacy, everything is based on an exchange of information between a “speaker” and a “Listener”.

At the dawn of humanity, communication was surely less elaborate and simpler, but no less rich in content, emotions, and intensity; modern man has enriched and improved verbal communication, but, diverted by stress and the resulting psychophysical imbalances, he expresses a difficulty of communication that often makes him ineffective and credible, both at the subliminal and emotional levels. As a result, argumentations, even if their content is interesting and skillfully exposed, do not reach the depth, where they would have a better resonance.

Even at the level of the body language (posture, movements, mimicry of the face), much information contradict the quality of para-verbal and meta-verbal communication, and therefore the integration of the received message. Human-Voices does not offer a new type of vocal apparatus preparation, nor does it wish to learn how to become persuasive, but invites to discover the truth of one’s own voice, activating a sound potential often inhibited by the stresses of life.

It offers access to a deeper listening capacity, to a real dialogue with oneself and with others. It invites you to discover how to communicate in a more genuine and authentic way, finding bodily references essential to “give body to your voice”.

Anyone wishing to improve the sound of their voice to refine the communication and the quality of the human relations, can benefit from the method Human-Voices and find their true voice, wake up the sound potential remained unexpressed, always ready to be activated when it is stimulated adequately.

SOUND MATURATION AT THE HEART OF HUMAN RELATIONS

The voice begins its long “break-in” thanks to the imitations of the sounds perceived in the ambient environment, stimulus essential to the progressive maturation of the body’s acoustic potential. As Complexity teaches, the voice is inseparable from the body in its entirety: it is the mirror of our posture, the intentions, and emotions that inhabit everyone, its memories, in short, its present and its past.

The rhythm, the intonation, the sonorities of the voice, offer the interlocutor very deep stimuli, essential information to which he responds immediately. The melodic wave of the voice is the richest part of the information, which summarizes the internal landscape of a person, in permanent interaction with the environment.

Functional Magnetic Resonances (fMRI) allowed to compare the brain activity of a subject while listening to a spontaneous voice and the same voice boosted by the Human-Voices method.

When we listen to a dynamic voice, we observe not only a more intense activation of brain areas already awake during the listening of the same voice, not yet energized, but also the mobilization of new brain areas (visual, somatosensory, and sensorimotor skills, …) related to attention and concentration.

These results (see images below), although preliminary, open many horizons in the applications of this research on the communicative potential of the voice: for example in the teacher-student relation, the relation of help, the human relations in general but especially among professionals of the voice. Stimulating the sound potential of the voice could be extremely valuable for improving human communication and, perhaps, supporting the mutation that could favor Edgar Morin’s “birth of humanity”.

The Human-voice method uses Nutripuncture as a tool of regulation and activation of the voice.

These studies, which are continuing in Italy, must absolutely be regarded as preliminary. They were presented at the University of Santa Clara, California at the BAIPEIC 2011 conference bringing together doctors, voice experts, singers and actors from around the world.

Cristina Cuomo, President of Human-Voices
Further information is available on the sites: www.human-voices.fr