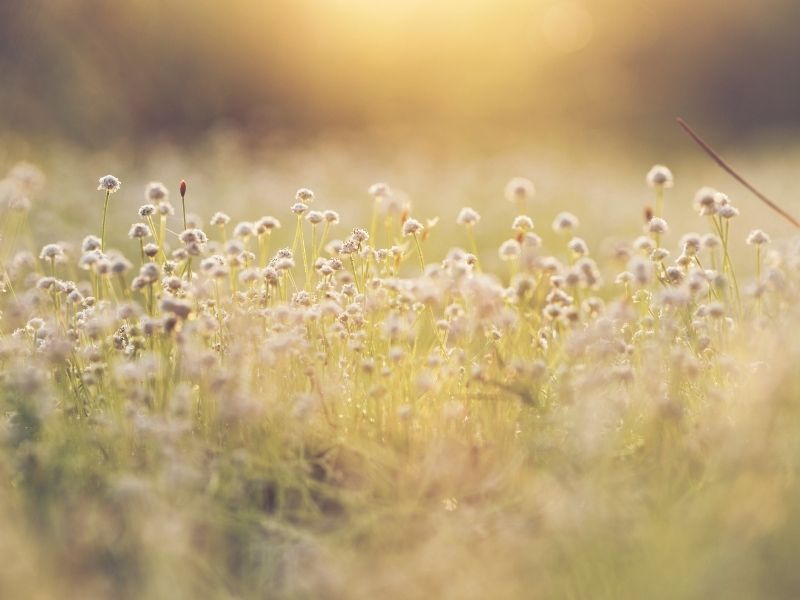 On the 21st or 22nd of June, the summer solstice occurs when one of earth’s poles has its maximum tilt toward the sun. For those who live in the northern hemisphere of earth, on 21/22 June every year is the summer solstice, the year’s longest day. It represents the day when the sun, as seen from the earth, is furthest north.

The body’s biological clock adapts to the changes in our environment, in tune with the circadian rhythms and in sync with the movement of earth and  its axis. It follows the rhythm of seasons, in relation with the rotation of the earth around the sun. Each season induces a different rhythm and activates different vital currents in the body.

The goal of Nutripuncture is to help the body maintain and restore balance of its biorhythm, thus supporting the body biological clock in summer and during all season changes.

For those more sensitive during this period, seasonal disorders such as heart disturbances, assimilation disturbances, general fatigue … that can be accompanied by an exacerbated emotional behaviour; for example : excessive jealousy linked to a lack of self-love.

Here are some simple Nutripuncture associations for supporting the body’s biological clock in summer:

1- Energising the master meridians of the season
First 3 weeks of the season – twice a day, morning and evening.
Nutri Yin-Nutri Yang (General Cellular Regulator) + Nutri 04 + Nutri 13
This association supports relaxation in hyper emotional and sentimental people, who always want to please: a behaviour often linked to difficulty in making choices.

From around August 15th it is the end of summer, considered by Eastern tradition as a season on its own (the 5th season). During this period, the vital currents of the stomach and pancreas are the masters and govern our psychophysical dynamics. In synergy with other vital currents, they support the sense of taste. The Stomach – Spleen / Pancreas couple governs the most mineralized elements, the bone structure in particular.

This season brings upon more general fatigue, digestive disturbances, a decrease in the taste for one’s action, sometimes associated with a lazy behaviour, or on the contrary an hyperactive and authoritarian attitude.

Recommendations for the Interseason:

1- Energising the master meridians of the season
First 3 weeks of the season – twice a day, morning and evening.
Nutri Yin-Nutri Yang (General Cellular Regulator) + Nutri 10 + Nutri 18
This association supports the vital currents which maintain relaxation in people who work without respecting their limits and whose thoughts are governed by excessive logic.
This combination is also recommended on the last 15 days of each season, during which the Stomach / Pancreas couple takes over and prepares for the arrival of the following season. These are called Interseasons.

2- Refines the sense of taste
To be used, if necessary, during the 4th and 5th week of the season, or from the start with the first general association.
We can take advantage of this period to energise the sense of taste, which manifests itself in the taste for our action, for undertaking, for generating, for manifesting life …
For women: Nutri Yin-Nutri Yang + Nutri 18 + Nutri 28 + Nutri 26
For men: Nutri Yin-Nutri Yang + Nutri 18 + Nutri 21 + Nutri 26

If you feel that seasonal changes have a great impact on you, you may benefit from Nutripuncture for supporting your body biological clock during environmental changes. Nutripuncture uses micro minerals to support cellular regulation through the pathways of Vital currents. To find out more about Nutripuncture and how it can help you, click here.

If you are looking at trying Nutripuncture® contact us or find a practitioner here. 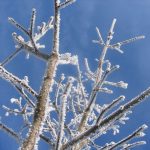 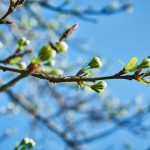 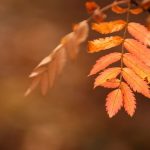