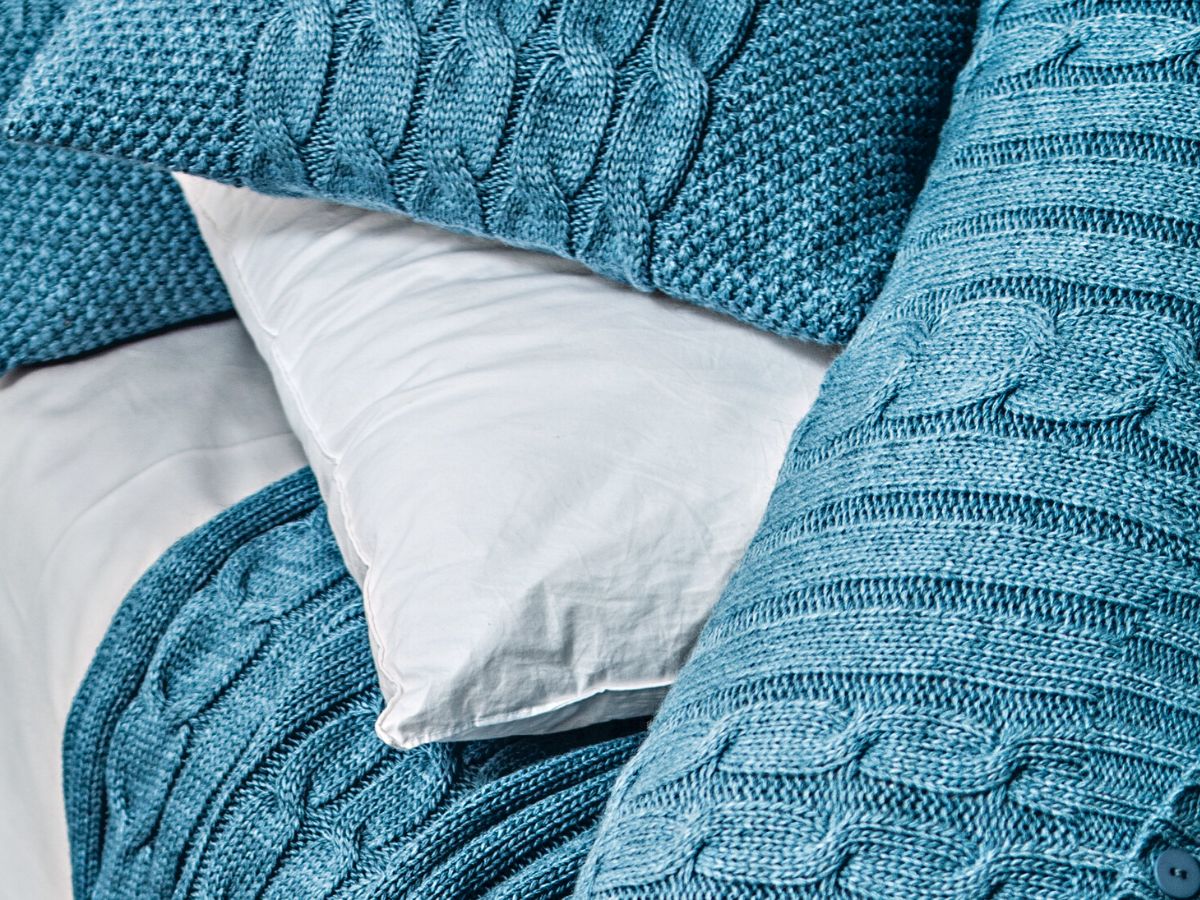 As a reminder, trace elements are naturally present in our body; some in high or fairly high quantities, which are referred to as “weight” quantities (chlorine, iodine, sulfur, fluorine, sodium, potassium, calcium, magnesium, and iron) and others in low or minute quantities. They are called trace elements (zinc, copper, manganese, selenium, silicon, cobalt, chromium, germanium, rubidium, and vanadium).

They have a precise and fundamental role in all biological processes and generally improve communication between cells. They optimize the chemical reactions of our body by acting as a catalyst. A deficiency in trace elements is characterized by a whole series of ailments that disappear as soon as they are reintroduced into the diet because although these substances are an integral part of our body, they are not manufactured by our body.

The exhalation phase corresponds to an absence of nerve messages in these same nerves. These nervous messages depend on good communication between your neurons. These cells have a memory and their functioning can be altered by various environmental and psychological factors (stress, tobacco, weight, diet, etc.).

In this case, oligo metals are essential to the proper functioning of nerve cells and synaptic activity of the bulbar respiratory center. They also act directly on the communication between them.

Restoring good communication between the neurons of the bulbar respiratory center will simply allow you to “reprogram” normal respiratory activity during your sleep.

Research on the processes of cellular self-regulation by means of signals emitted by oligo-metals has been carried out by multidisciplinary research teams (physicians, biologists, physicists, etc.) since the early 1980s. They were able to develop a patented technology of molecular information control through combinations of trace elements acting directly on the disturbed “terrain” cells.

The research and documentation center wanted to test this technology. It thus conducted a clinical observation on the impact of taking, for 2 months, a combination of trace elements developed by researchers specifically to act on the mechanisms of sleep apnea. The volunteers, suffering from apnea for at least 3 months, did not take any treatment likely to influence the tests. Interviews and clinical examinations were carried out every 15 days to follow the evolution of the subjects and to control the good intake of the 3 complexes.

The protocol developed by the researchers at NUTRILAB Laboratories is as effective as it is innovative. They have applied their knowledge of the action of oligo metals on the restoration of optimal cell function and more particularly on their communication, to physical and psychological problems, and factors of apnea. They have thus developed a NUTRI PNEA protocol, composed of three oligo metal complexes:

Whether apnea is mild, moderate, significant, or severe, Rebalancing an imbalance of oligo metals could be the natural solution to sleep apnea. Oligo metals can help restore the rhythm of nighttime breathing and feel the first effects very quickly.

Fill in your contact information below to get more details.

Find out more about Nutripuncture® here.