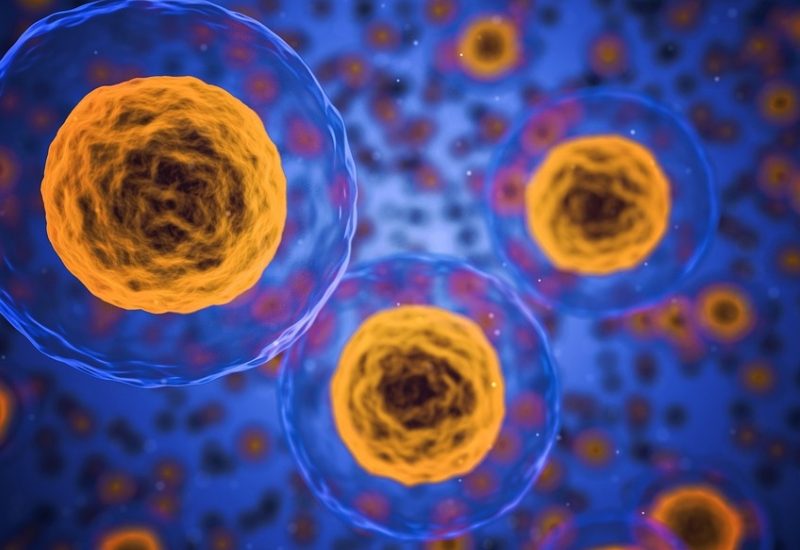 This article is a translated extract of the article “how Nutripuncture® can help in osteopathy” by Pierre Mauvaisin, french medical doctor, trained in myotherapy and Nutripunture®

The human organism, resulting from a first cell, itself formed of 2 half-cells (gametes), is a dissipative structure, autopoetic, (i.e. in permanent creation (putting into flesh) by a dynamic succession of equilibriums requiring phases of imbalances).

This 1st gendered cell, unique in its epigenetic expression, will multiply and differentiate itself by forming the 3 embryonic tissues, ecto, endo and meso blasts, which themselves will differentiate into forming organs constituting an organism, all this using the four fundamental elements of life: C, H, O, N, (Carbon, Hydrogen, Oxygen and Nitrogen) whose organization confers emerging properties (carbohydrates proteins lipids) and 4 nucleic acids (Adenine, Thymine, Guanine, Cytosine) whose organization constitutes the genes forming DNA , “programming” the whole structure and functions of the organism.
From these 4 elements emerges a “quintessence” (5) (emerging property). A set of elements is more than the sum of these elements.

From this first manifestation, in the form of this totipotent cell, to the organism as we perceive it, evolving through the actualisation of this potential, can be conceived a continuum, a red thread, which we can name identity beyond the successive forms taken. Do not confuse, as it is too often done equality-similarity-identity: if our “similar” are “equal” they are not “identical” ..!

These reminders seem fundamental to me to affirm that we are in constant adaptive evolution (movement) to the environment, that it is nutritional, educational, relational, or cosmo-telluric, since our conception. This as long as we are alive that is to say that our matter is activated by the photonic energy that we absorb and emit. These “software” can be “bugged” by different “viruses”, information, physical or psychological traumas. These disturbances can remain in memory chronically deviating the vital currents with functional and organic consequences.

Any information of any kind will modulate a function, either by stimulating it or by inhibiting it. This leads to the bipolarity dimension of the manifestation, well described by the intermittent game of YIN and YANG and thus creating the movement of life; bipolarity of cell membranes, bipolarity of “organs and entrails” creating “vital currents”, relational bipolarity manifesting life … transmitter and receiver…

Article by Pierre Mauvaisin
Original Title:  How Nutripuncture® can help in osteopathy?