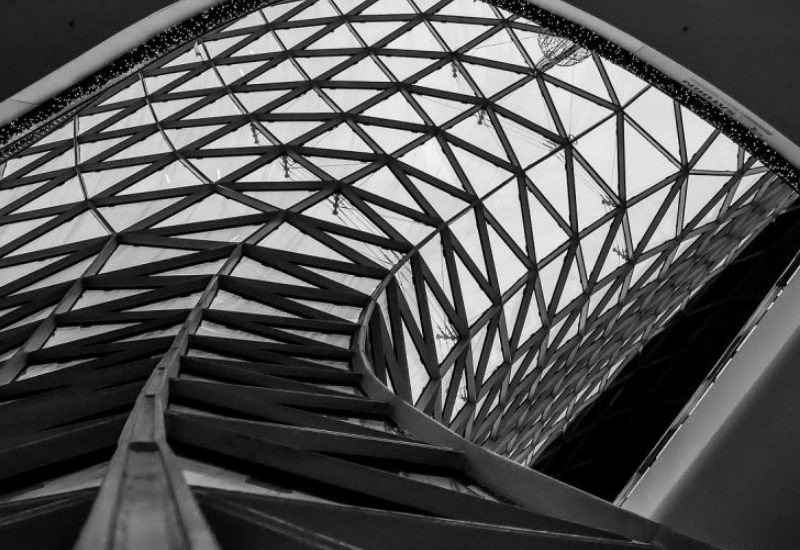 This article is a translated extract of the article “how Nutripuncture® can help in osteopathy”” by Pierre Mauvaisin, french medical doctor, trained in myotherapy and Nutripunture®

In osteopathy, where the body is the vector, Nutripuncture® will allow the therapist to activate, in an harmonious way, the various “body softwares” so as to perceive the disruptions in the patient movements, send corrective information and support its action with nutrients regulating specific vital currents (whose meridians are described in TCM). Nutripuncture® can help the osteopath to stay on his own energy identity without being “invaded” by that of the patient (sympathy!) or that of his training group or training school.

For example, global polarity can be regulated with Nutri Yin Nutri Yang,  spatial orientation, the circulation between top and bottom, with Nutri 33 and Nutri 34, the inside and outside with nutri 35 / 37 for female and 36/38 for male according to the principles of associative Nutripuncture® uses.
But in osteo, after verifying the identity of the person as well as some “basic programming”, we can regulate,with sequential Nutripuncture® (a sequence of Nutri following a precise order regulating the different elements of different vital currents …), the major interactions between the internal frame (bone) and external frame (skin) through the musculotendinous system and fascia, cerebrospinal fluid circulation, primary respiratory movement and the 3 diaphragms.

We can “nourish” the harmonious structuring of the curvatures of the spine and the atlas-axis couple and enter slowly in the subsystems.

There are Nutripuncture® sequences (as there are codes for doors, safes, telephones … ..) for each subsystems – for example for each articulation/ joint.

We will also be interested in the different qualities of the muscle: impulse, strength, flexibility, the right tone, the coordination of the “whole” in relation to the 5 elements and the 5 senses.

Our exclusive crosswalk bipedalism is the result of several stages of early childhood development described as archetypal movements that, when poorly integrated, are the source of many postural problems. Everyone has a regulation code!

Of course the “touch” of the osteopath should be right, recognising the other without “taking” or “invading”  its spatio-temporal orientation, its anchoring, its correct polarity. Taking specific nutri-functional sequences can be of great help for that.

In conclusion, Nutripuncture® can be useful in osteopathy for both the therapist and the patient so that each of the 2 remain on their gendered cognitive identity (we often see “crossovers”), oriented in the three-dimensional space, well anchored and inserted into a place and a time, and with the 5 senses awakened.