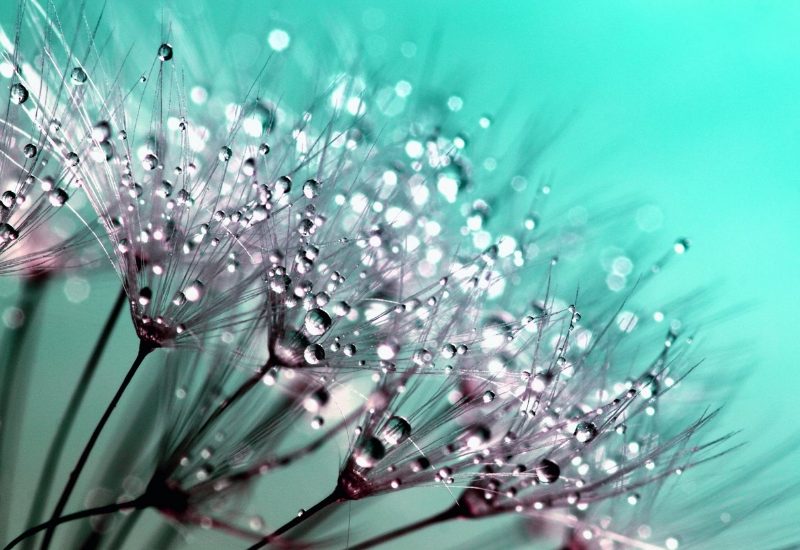 The human body hosts over 100,000 billion microorganisms, spread over 1,000 species, located in different parts of the body: skin, mouth, nose, though, lungs, intestines and in the genital/ bladder sphere. The set of microorganisms of the digestive tract are those most studied: they include anaerobic and aerobic bacteria, Fungi, viruses and even amoebae.

We have a greater amount of bacteria in our body than the number of cells that constitute us. Microbial diversity is greatest in the large intestine. We are the hosts of this horde of micro-organisms which constitute appreciable guests since they accomplish fundamental functions such as the production of vitamins, short chain fatty acids, amino acid synthesis and, above all, contribute to the metabolism of the intestinal epithelium, which represents 300m2 of mucosa (2m2 for the skin, 140m2 for the pulmonary alveoli pulmonary).

If the microbiota plays such an important role in our body, it is thanks to the bacteria that compose it: though each having their own characteristics, they act synergistically together in the different body spheres and with very specific actions. There is a beneficial flora, friendly microbes, but also pathogenic microorganisms, and maintaining a balance of these two flora is essential.

One can speak of eubiosis for a balanced microbiota and dysbiosis in case of imbalance. This is the reason why, until now, getting rid of the unfriendly pathogens was the focus of most research. But now, there is a growing interest on how to reinforce the links between beneficials microorganisms.

The microbiota is now considered an organ in its own right. It is derived from the embryonic endoblast and is located throughout the digestive tract. Besides being the habitat of the microbiota, the latest is in interaction with the central nervous system and also with the immune system.
Far from being isolated, the microbiota is part of a whole. This is why we do not dissociate the microbiota from its intestinal location, in interaction with the nutritional system, nervous system and immune system. Obviously participating to the digestive system dynamics, it also interacts with other systems, which cooperate to ensure coherent function of the whole organism and the integrity of the psychosomatic integrity of each individual.

Colonization of the microbiota starts very early: as soon as the water bag (fetal membranes) breaks, natural delivery allows the baby to come in contact with the mother’s microbiota to seed Its own intestine. During childbirth, the infant ingests bacteria present in the mother’s vagina. This is why it is fundamental to study the implantation of this microbiota.

The microbiota is different from one individual to another, thus showing that the nutritional field on which this microbiota is implanted is fundamental to its existence. Each individual presents a specific microbiota, formed by more than 200 different species. Its composition varies and evolves together with its host (according to its environment, age, and nutrition). It is one with him, in tune with his specific memories, behaviors and projections. It is shaped by its host and remains to his service.

You could say “Tell me what microbiota you live in, I’ll tell you who you are.”

All the phases that rhythm its implantation and evolution in the complexity of the organism are fundamental. This environment can be seen as a receptor that contains all memories acquired (fruit of our own experience) or innate (inherited from our ancestors), which make us a unique being. Those memories that define the behavior of each of us, also define the implantation and colonisation of specific micro bacteria strains and their are an important factor for vitality.

However, if for a reason, our microbiota starts working individually, separating from the general organic rhythm, it can trigger some functional disturbances that could lead to organic pathologies. This is the case for many diseases, which have a common denominator: an alteration of the microbiota.

Part of this article is extracted from “Mon Microbiote a moi” written by Dr. Patrick Veret.