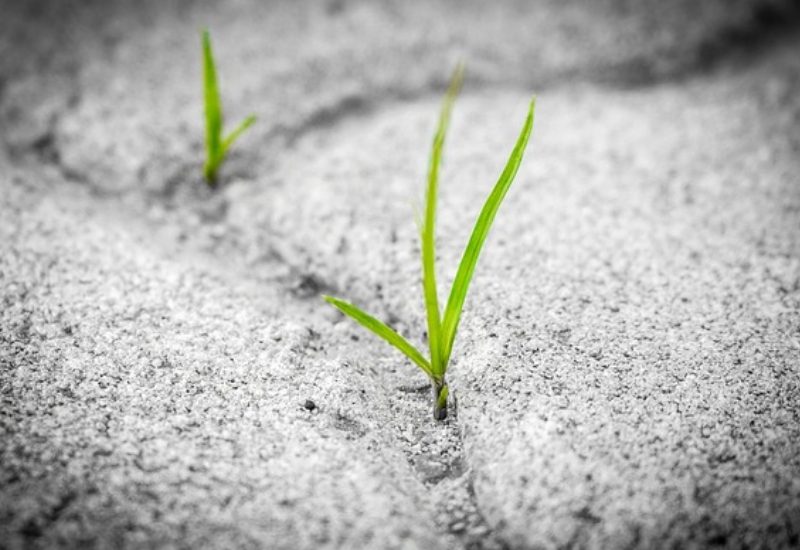 In the complexity of life, everything is connected. As human beings we are connected to other beings phylogenetically: through the evolutionary development and diversification of groups of organisms. According to phylogenesis there is an order, a scale corresponding to the different levels of appearance of life on Earth: the mineral, plant, animal, and, finally, the human. The human is the latest link in an incredible evolutionary chain, characterised by the interaction of the five elements, the essential components of life, each of which belongs to a given kingdom. In fact, the human body recapitulates the long evolution of life: from algae to mammals, it retains the memory of all kingdoms that gave it birth.

Thanks to the minerals attached to the protein-based framework, the densest element of life gives form to our skeleton. Minerals correspond to the element of Earth, related to the sense of taste, and are governed by the Stomach/Spleen-Pancreas family. These meridians preside over the development of part of the central nervous system, the thalamus (gray matter nuclei), which is the control center of our gestures.

It corresponds to the organization of those organs whose interaction engenders complex organisms. This kingdom is characterised by the development of the rhinencephalon – the area of the forebrain in charge of the sense of smell, in connection with the Air element, controlled by the Lungs/Colon family. These meridians preside over the development of another part of the central nervous system, the hypothalamus, the control center for hormones and instinct.

Last stage of this evolutionary chain, they are symbolised by the Heart/Small Intestine family, which governs the development of the cerebral cortex. The development of the cerebral cortex is connected with the Fire element and the sense of sight. Humans are characterised by our level of consciousness, which enables us to project our thoughts and gaze upon the world and grasp all its subtleties.

The human is different from the other kingdoms due to the development of touch, which makes it possible for all people to achieve individuality limited by our skin, characteristics of our psychological and spiritual uniqueness. This last element, Ether or Limit, is governed by the complementary activity of two families: Liver/Gallbladder and Master of the Heart/Triple Warmer. On the cerebral level these meridians preside over the development of the meninges, three protective membranes that envelop our brain.

The Five Elements Essential to Life

The evolution of life out of simple elements accordance with a highly structured dynamic. To better define it, we can look at the growth of a plant. In the beginning all its potential is contained in a seed that requires Water to germinate and Earth for nourishment. It then emerges in to the Air, seeks out the heat of the sin (Fire), and finally takes shape with boundaries (Ether) in accordance with its genetic programming.

A similar though much more complex dynamic exists in humans. It calls on the same laws and elements: the sperm fertilizes the egg in the fallopian tube (Water), the egg then nestles in the uterus (Earth). On birth, we enter an atmospheric milieu (Air) with direct light (Fire), in order to grow and gradually draw our silhouette (Boundary/Ether), in accordance with the programming of our genes.

Extract from “Nutripuncture. Stimulating the energy pathways of the body without needles” by P. Veret, C. Cuomo, F. Buirgana and A. Dell’ Aglio

When do we need to change our skincare regime? ⁠

Once basic human needs are satisfied, we can devel

As with everything in life and in Nutripuncture®,

Love is the condition in which the happiness of an

The Micro minerals in Nutri 01 of Nutripuncture®

The body is a complex system - you cannot separate

Where Nutripuncture® fits, is that it provides th